As part of its HYxOffTheWall initiative to bring “vibrant and interactive displays and murals” to Hudson Yards, the mega-development has revealed two new public art installations that will remain on view for the rest of the year. Street artist ELLE worked on a 2,900-square-foot semi-circular stretch of wall, and mural artist KEY DETAIL worked on a four-sided standing rectangle that rises behind it. According to a press release, the two works “celebrate inclusion and togetherness, inspired by a belief that New York’s happiest moments are the ones we spend together—something we have been consistently reminded of during our time apart.”

On the artist’s Hudson Yards page, ELLE explained that all the figures are “looking forward” and “to a brighter future.” She specifically painted women, for which her goal was to portray them “in a strong way.” She said, “The imagery isn’t meant to represent any single woman, but rather all of them, because women are most powerful together. That said, my work isn’t only about all women coming together; it’s about what comes together in all women: creation, life, beauty.”

The original article was published on 19 August 2020 "Hudson Yard reveals two huge murals near the Vessel" in 6sqft. 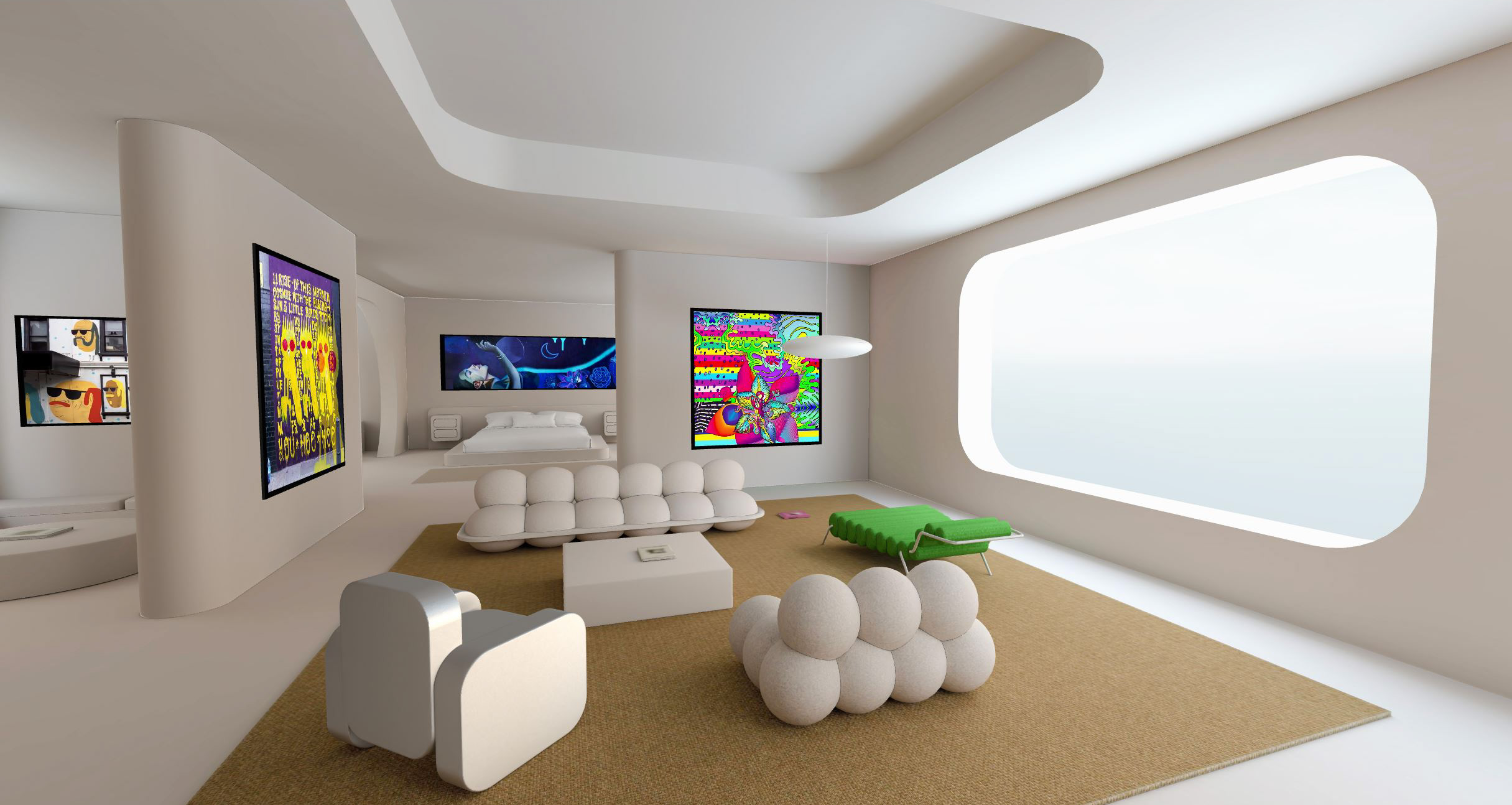 Exploring the Metaverse Gallery of NFTs

Artflow NFT: We Are NOT Just Another Series Of Similar Avatars 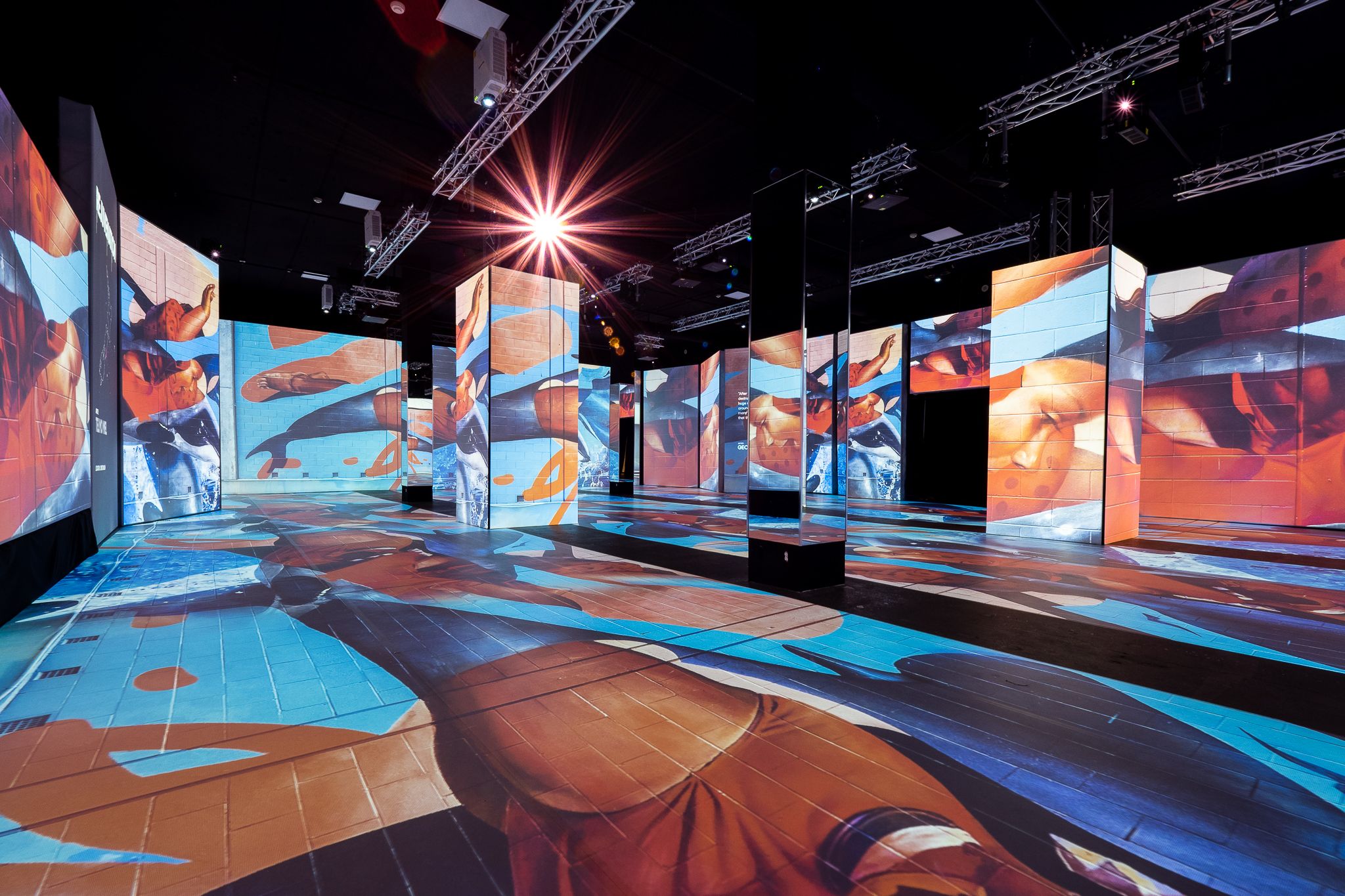