This piece of art ‘Three Little Birds’ has stemmed from the classic Bob Marley song. Many of his pieces are inspired by poetry and music. Dscreet has a love of bird watching, he wanted to paint something vibrant and happy so people can refer to the song by Bob Marley and sing along.

The high quality digital animation was created from Dscreet’s street art inspired by an electrified owl that has appeared in galleries, books, films and streets all over the world.

Dscreet’s collection is being displayed as part of the STREET ART ALIVE experience. A selection of animated artwork pieces have been exclusively curated by Artflow NFT. “Three Little Birds” is a high quality digital animation NFT and has 16 limited editions available

Dscreet is known for his captivating signature owl character that is displayed across many streets and alleys of East London. His passion for art began as a child, he enjoyed drawing cartoons as they were easy and fast to create. He then transitioned into the NYC style graffiti world and later turned to street art. Dscreet moved to East London when street art was blowing up and wanted to be immersed into different cultures to expand his creativity.

Most of his work involved silence, which seemed to match the action of an owl; he spent over a decade finding new public spots and more space to play with during the darkness at night. Dscreet’s fascination for owls is derived from the goddess of wisdom and strategy. He found that owls were quick to paint, and recognisable with their bold features: circular eyes, spiky hair, and big feathers. Once you’ve taken a glimpse of Dscreet’s owls, you’re not going to forget it anytime soon.

Dscreet’s work has been a vibrant addition to the streets of East London and many other places, and now his limited collection of NFTs, allows the story of this iconic owl character to be shared digitally. 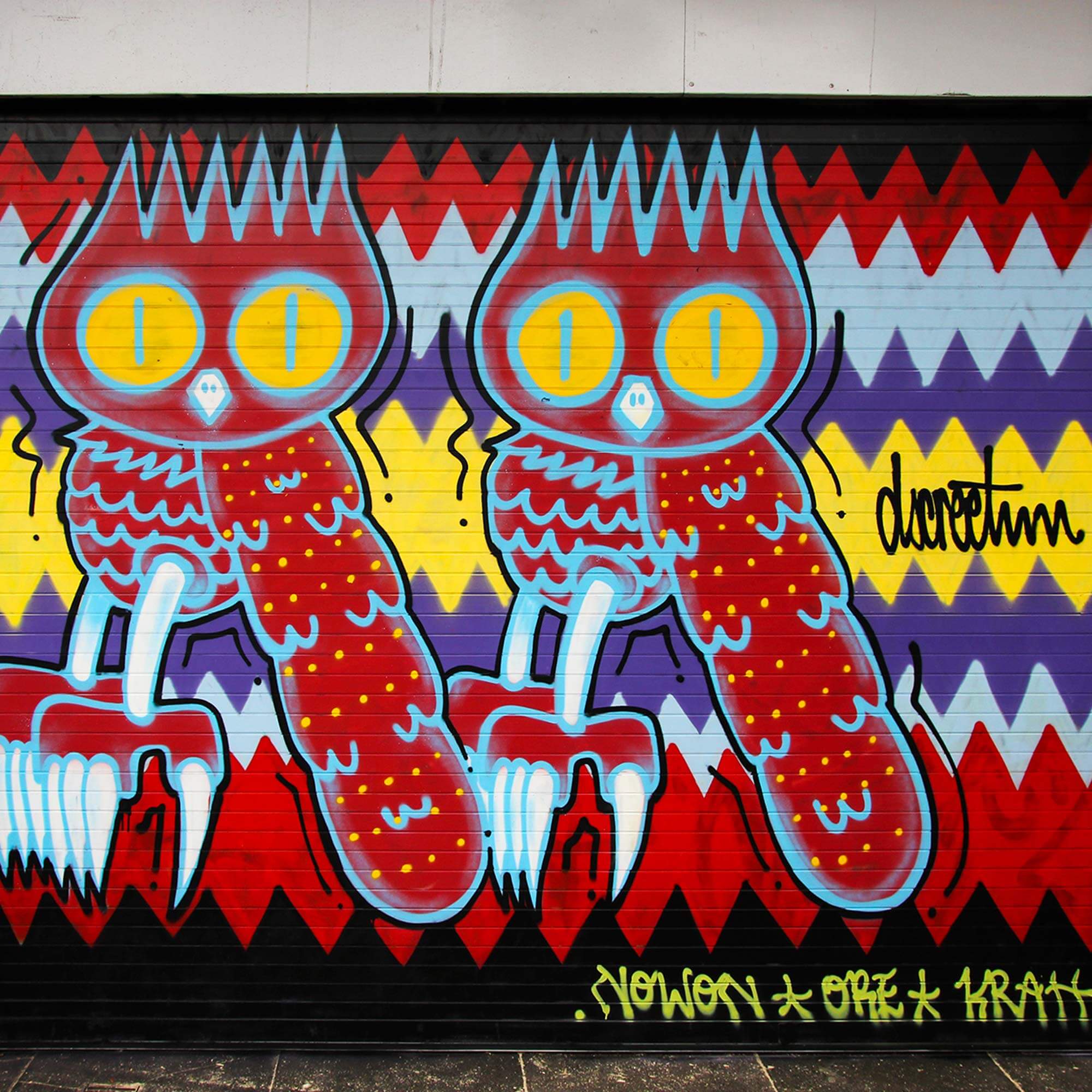 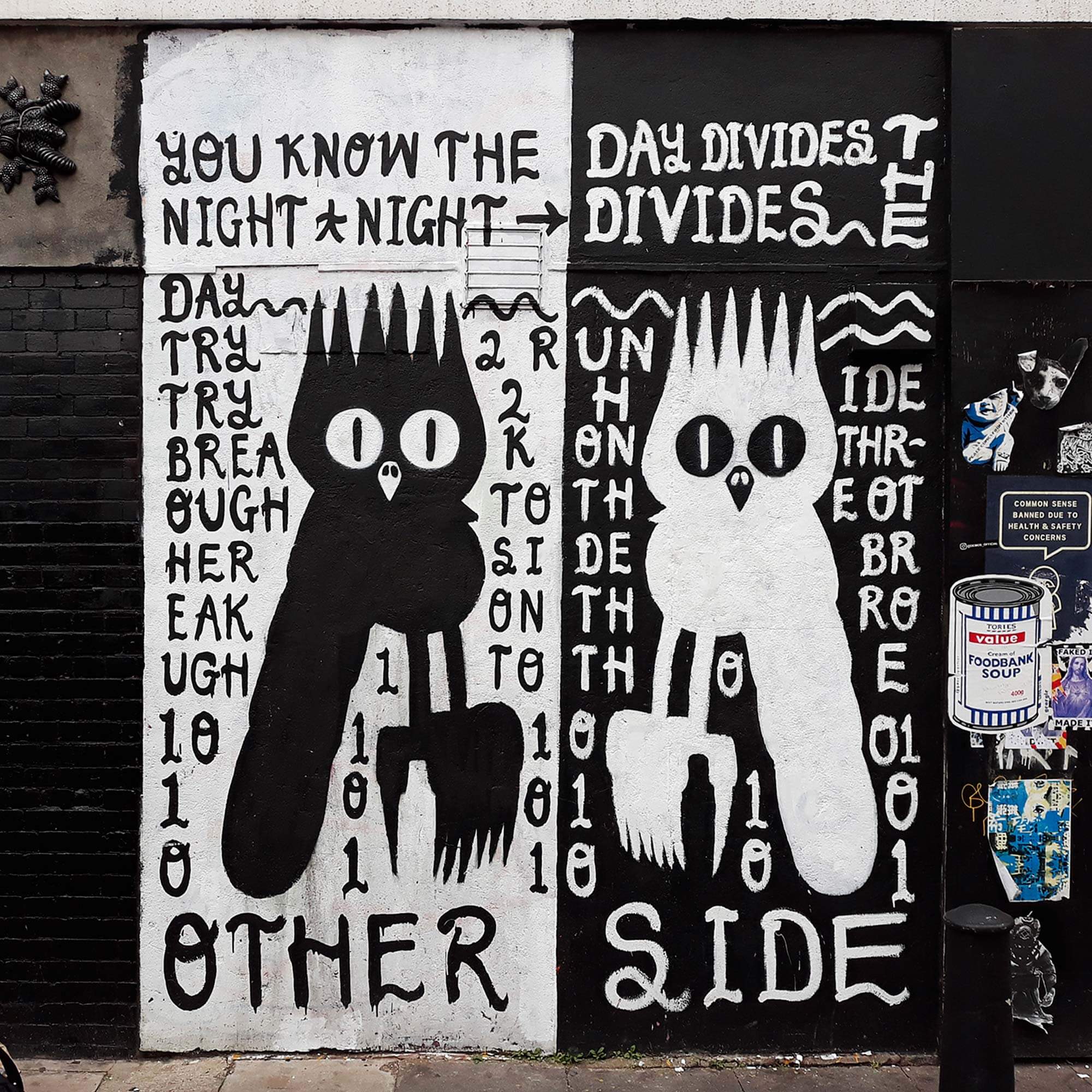 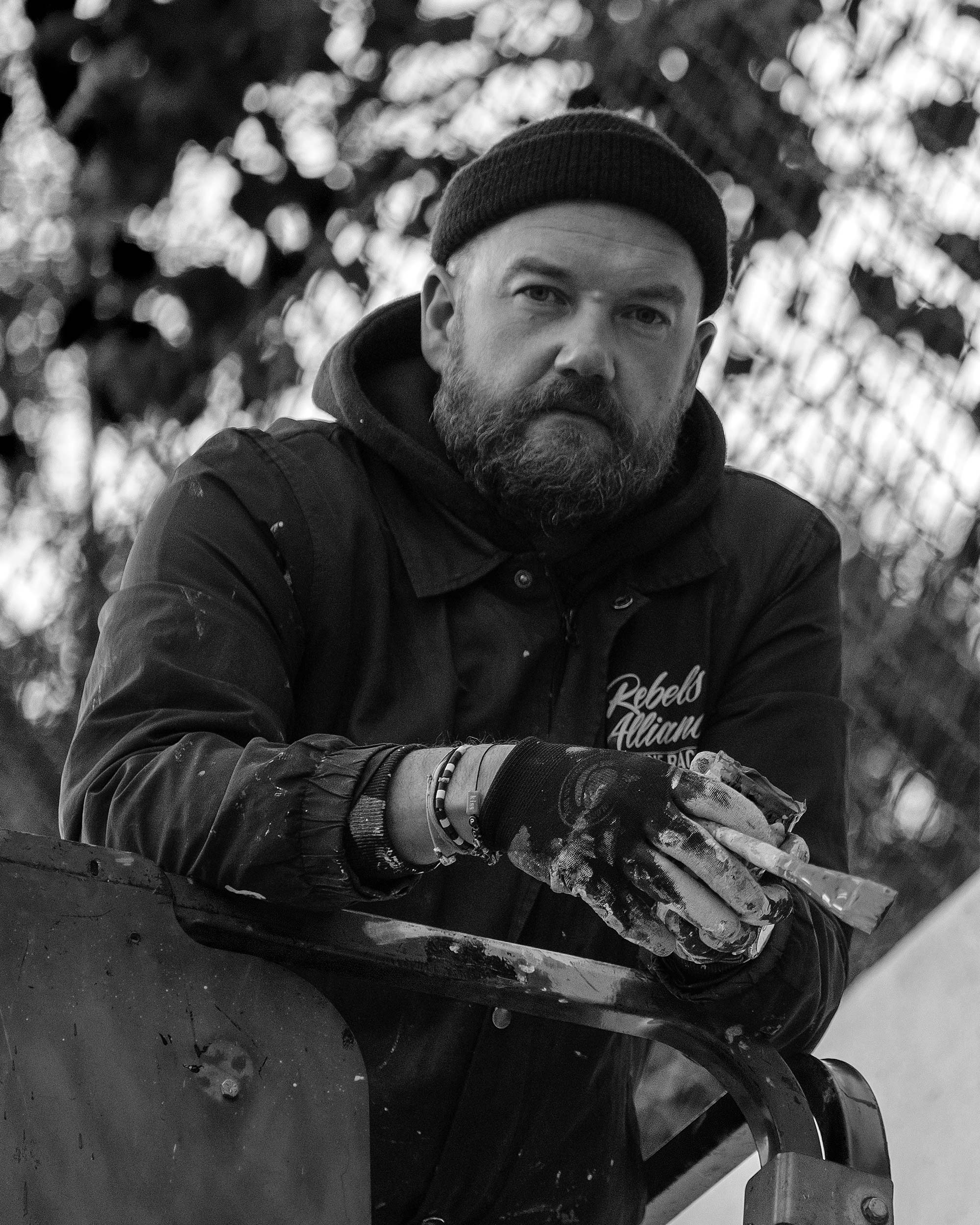 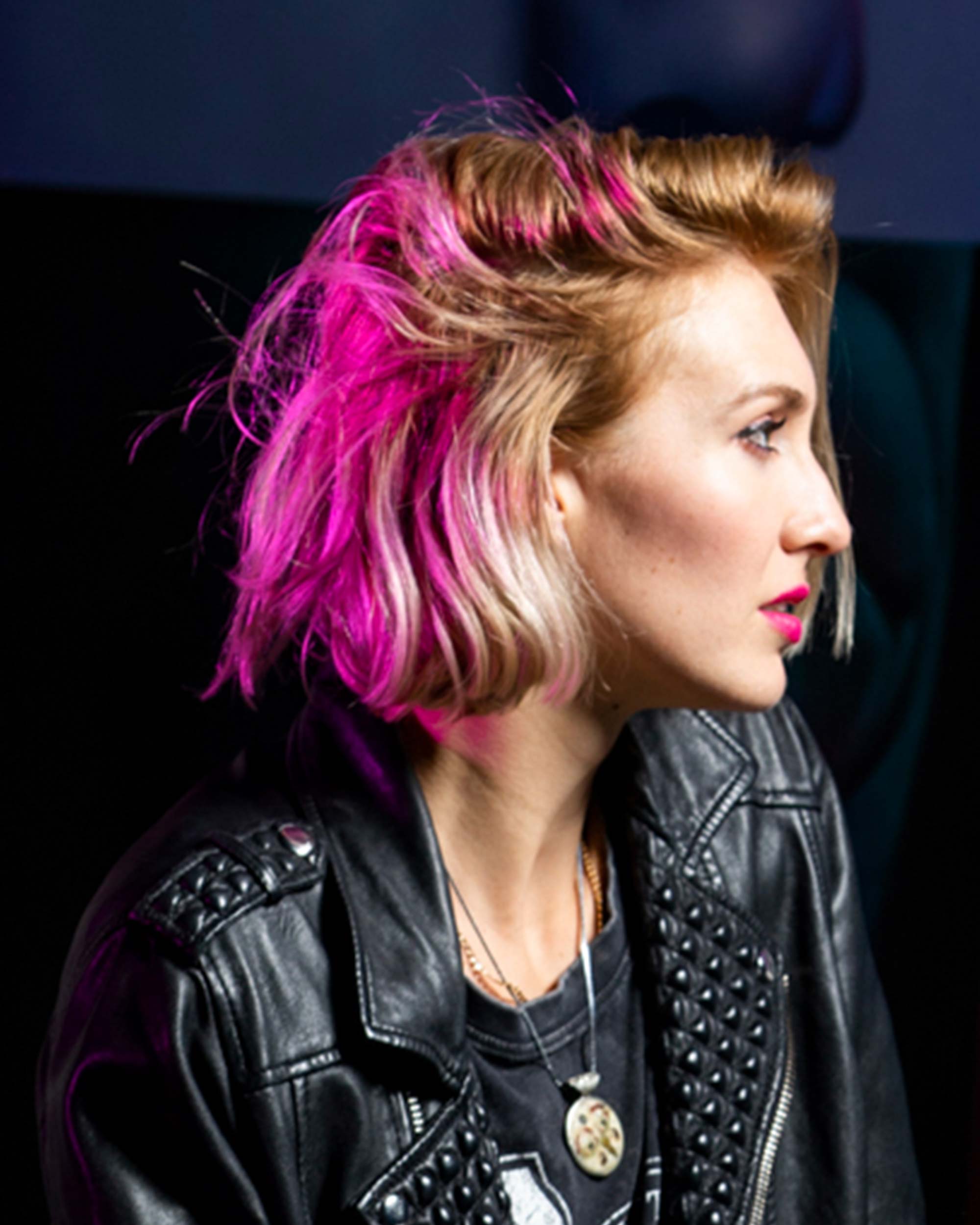 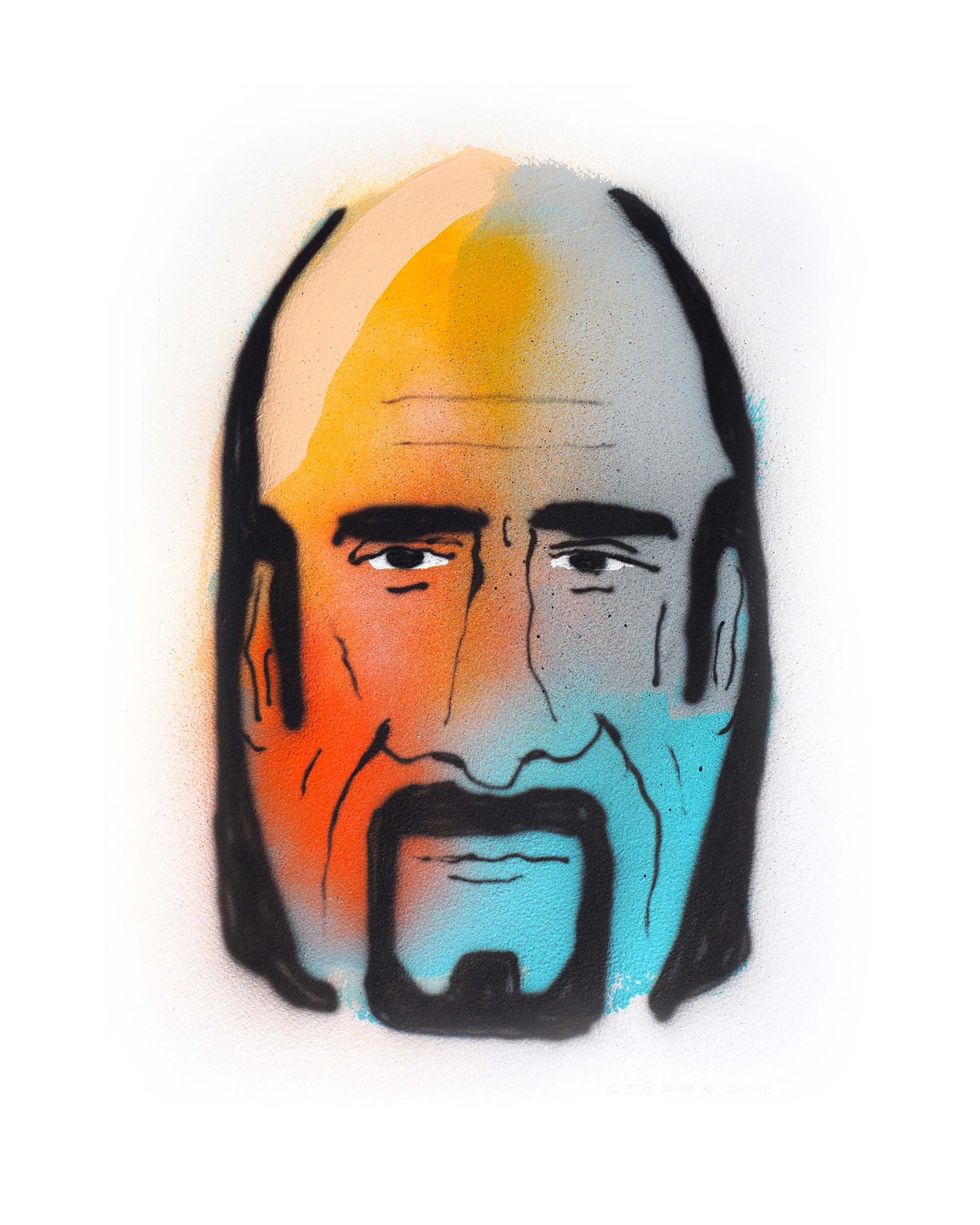 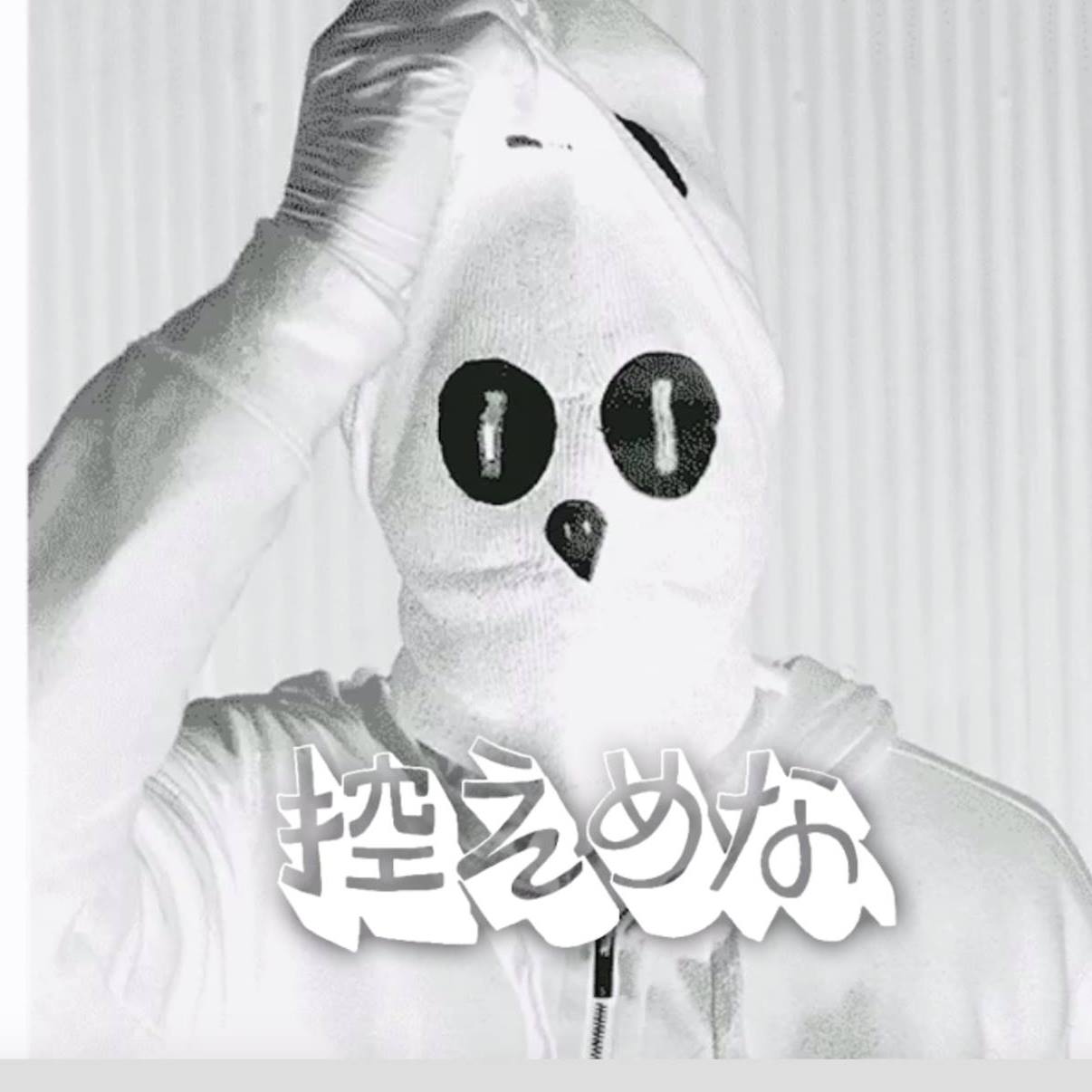 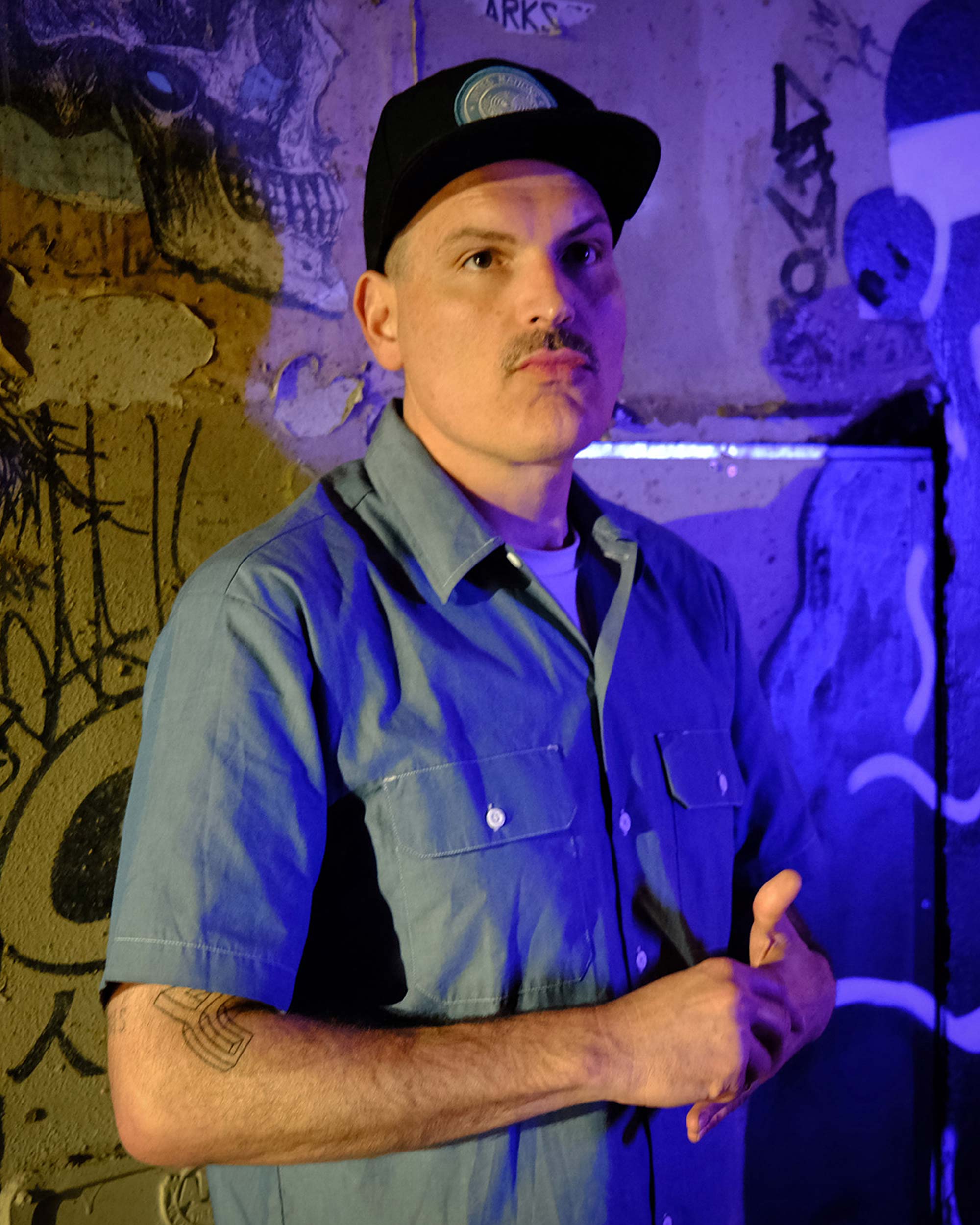 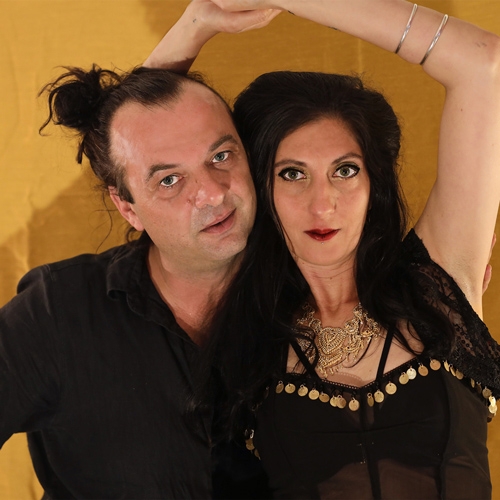 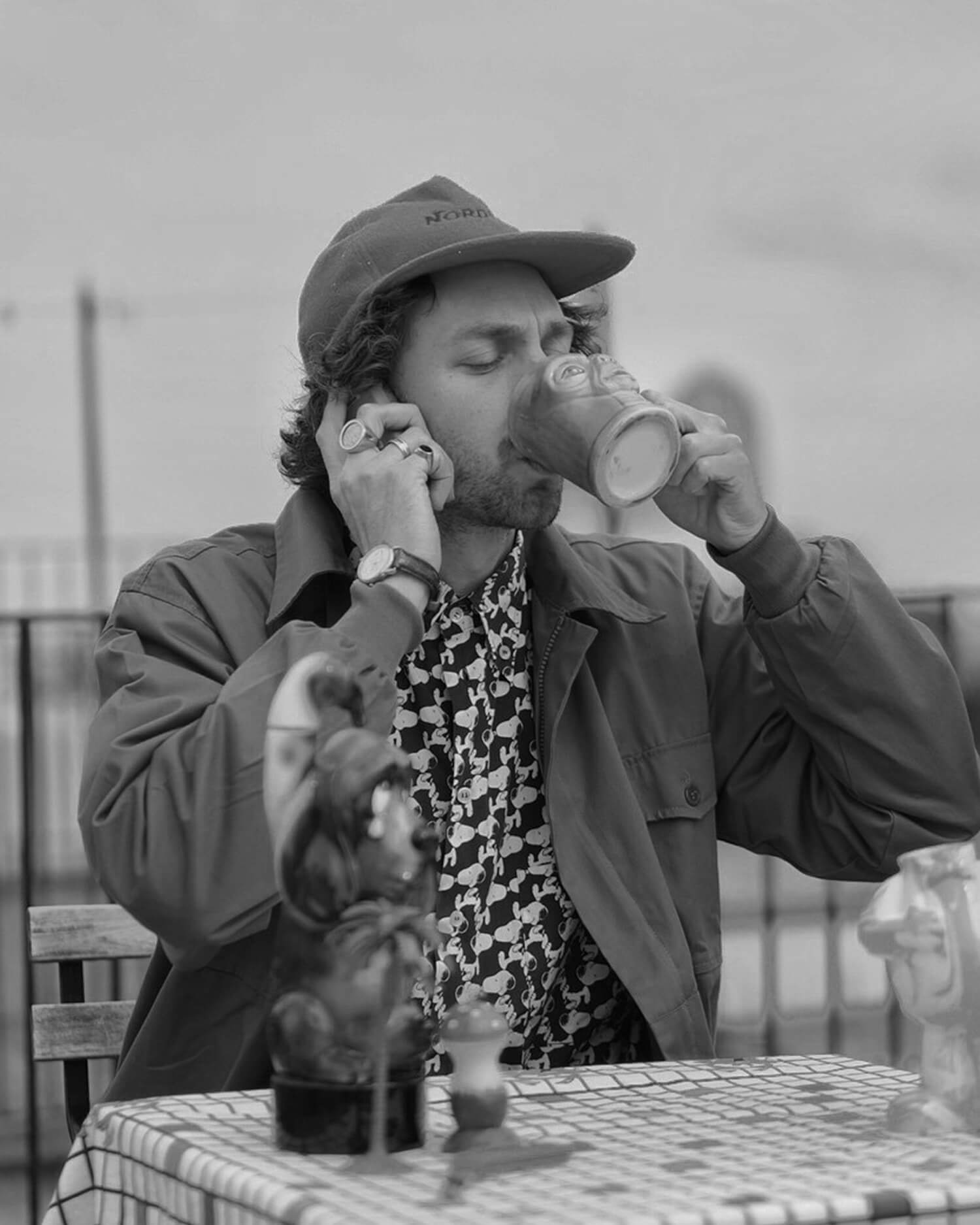 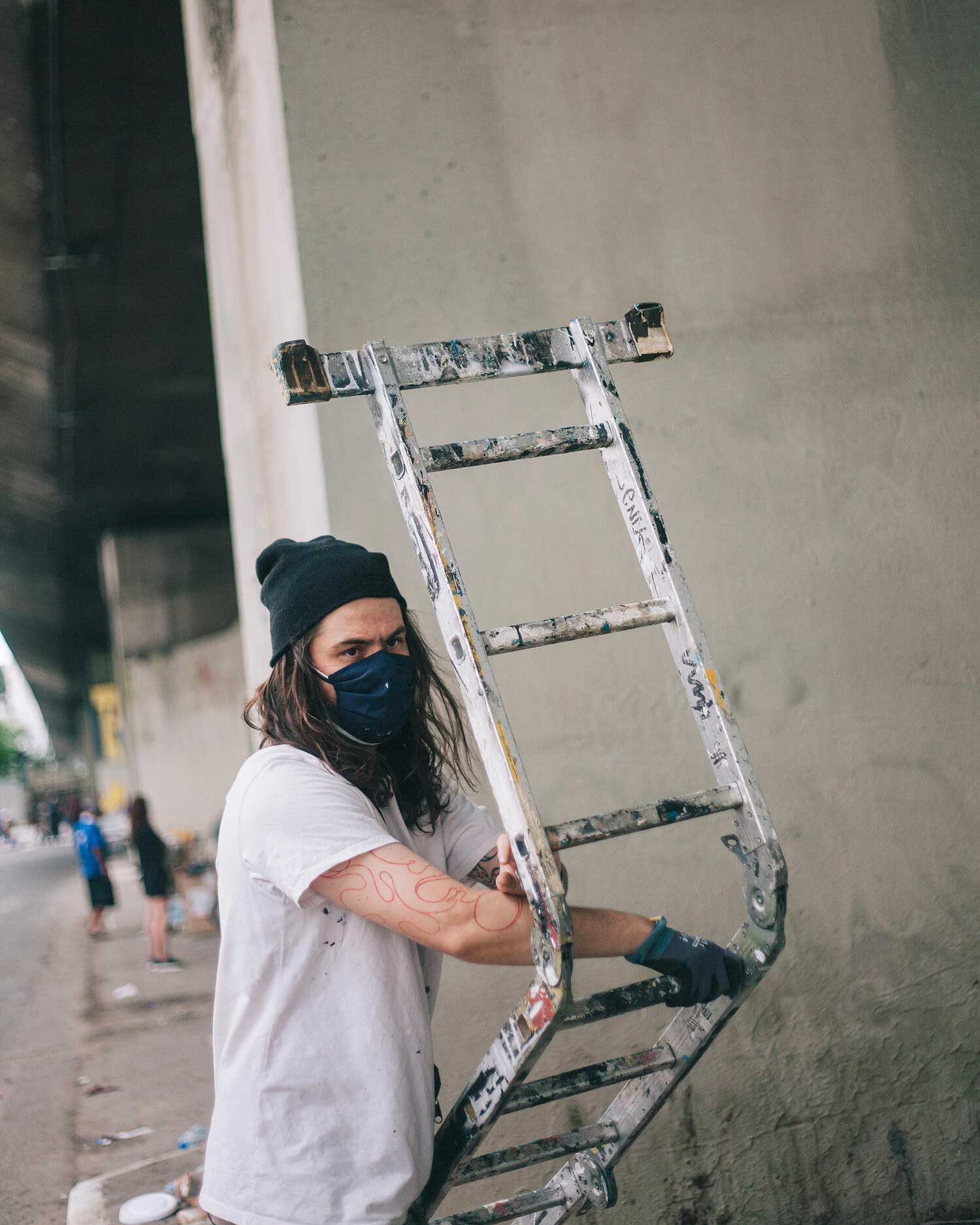 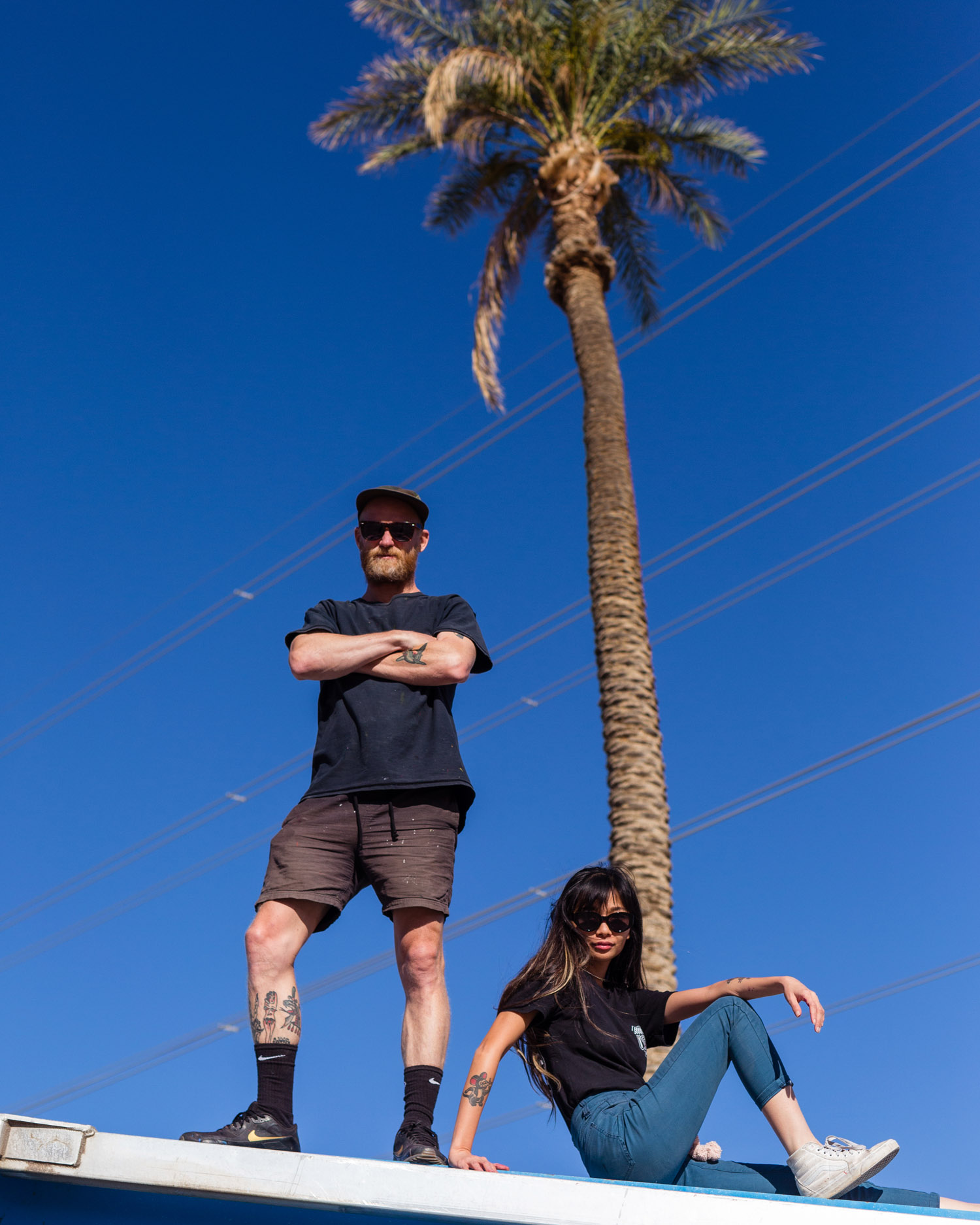